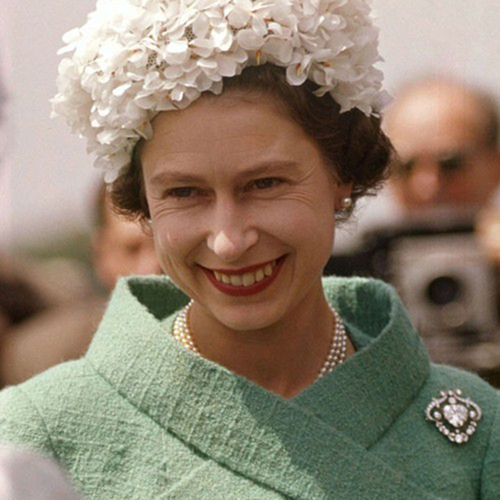 The Band: FELT TIP
The Release: 'MILK & HONEY'
The Formats: DIGITAL SINGLE
The Release Date: FEBRUARY 24TH 2014
The Label: GIANT HAYSTACKS / FIERCE PANDA
The Truth: FELT TIP are a band floating mysteriously around the indie ether. What we do know is that they number three, and that singer James Tyler and drummer Tom Rapanakis met volatile French guitarist Anton Trampon in London after he left an ad in their studio listing Television, Ennio Morricone and “everything at DFA Records” as influences.
We also know that 'Milk & Honey' is FELT TIP's second enticingly enigmatic and gently jagged single release following last November's debut, 'Love Or Pity', which was aired by Xfm, BBC Introducing and 6 Music. Particularly impressed was the latter’s Steve Lamacq, who journeyed east to the Shacklewell Arms to see their recent New Year Pandamonium show and described them as being “really dignified”.
He’s not wrong either: as with the initial release, 'Milk & Honey' was recorded on Rory Attwell's lighthouse boat studio, and continues the theme that FELT TIP are a band who revel in revealing very little, who know that not every spare sonic second needs to be filled with crashes, bangs and wallops. Verily these people are silvery ghosts in the hectic rock'n'roll machine.
Typically then throughout 2013 they moved stealthily around the East London underground playing quietly terrific shows at the Shacklewell, Old Blue Last and recently a packed Sebright Arms for their single launch, swiftly followed by an appearance at the Cool For Cats Christmas party at Catch alongside Warm Brains.
All of this with a sound which is twitchy, but casual; sullen, yet welcoming. Just as front man James possesses a mite of Morrissey, a soupcon of Jarvis and a whisper of Bob Willis so musically we're talking classic, quietly quirky British pop with even Gallic guitarist Anton adding a love of XTC to his cavalier list of influences. Not for nothing did they close that packed single launch party with an exuberant dash through 'Making Plans For Nigel'. And not for nothing is fierce panda offshoot Giant Haystacks releasing ‘Milk & Honey’ on February 24th, precisely 20 years to the day since the panda’s very first single, the ‘Shagging In The Streets’ EP, saw the blight of day.
'Milk & Honey' has been going down extremely well with some people in the blogosphere, noticeably whenthegramaphonerings.com who stated: “The unique sound is intoxicating. When you first listen to the track the instruments jump out, but after a few goes it’s actually Tyler’s vocals that tie the whole thing together. The subtleties ensure it’s a grower. In releasing two to-notch singles thus far Felt Tip have shown some serious potential and have us practically begging for an EP or full album to come out soon.” Meanwhile blagsound.com opined: “What's really striking about this particular record is the incredible synergy. It's so rare to find a band in such infancy to share such coherence and have a complete sound. I absolutely adore this record and can't wait to hear it live..."